In The Name Of God

In the Name of God - The Colliding Lives, Legends, and Legacies of J. Frank Norris and George W. Truett 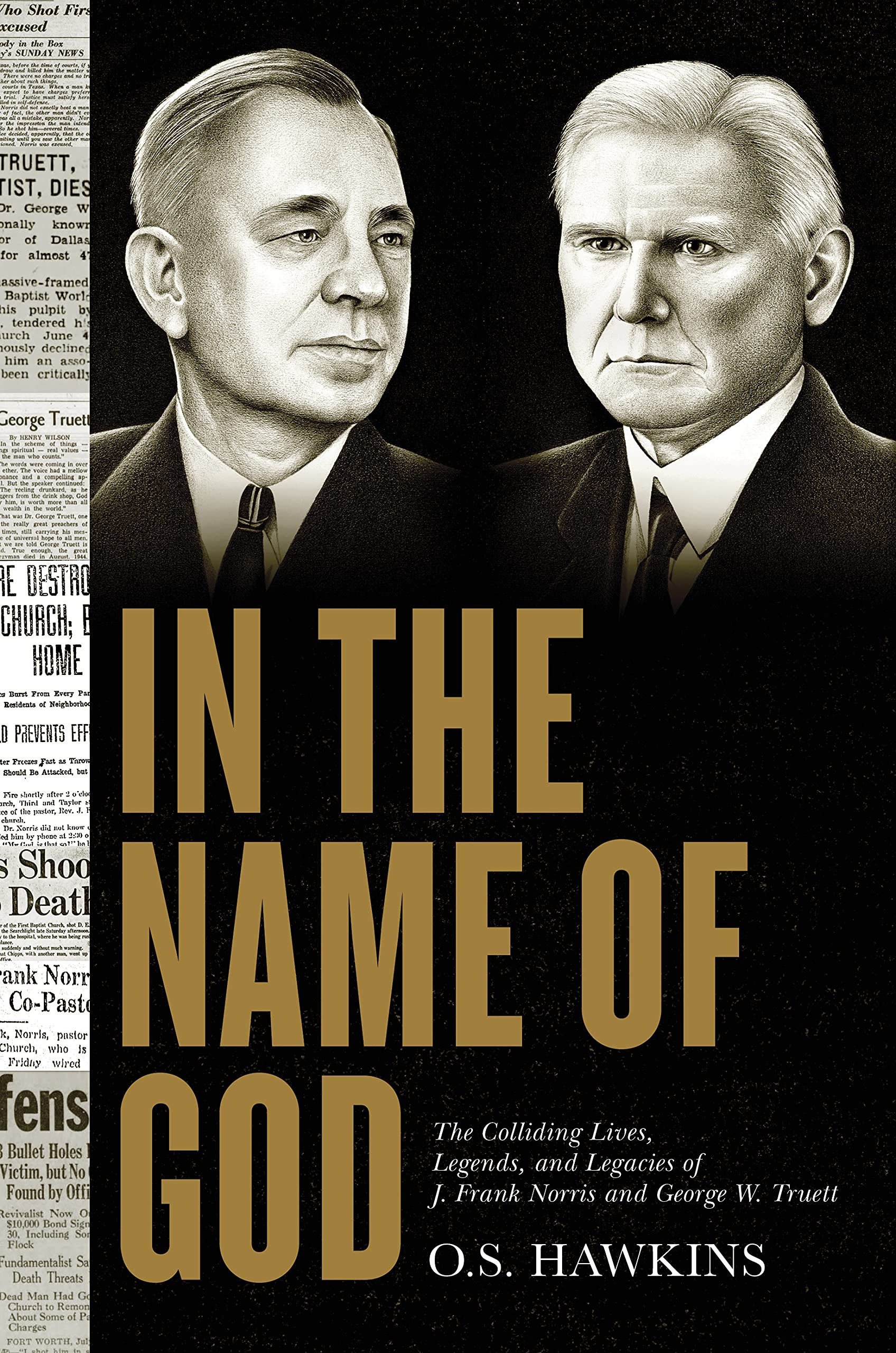 In the Name of God details the intertwining lives of George W. Truett, pastor of the First Baptist Church of Dallas, and J. Frank Norris, pastor of the First Baptist Church of Fort Worth. They dominated the ecclesiology and church culture of much of the first half of the twentieth century, not only in Texas, but in the whole of America. Both lived lives of conflict and controversy while leading two of the largest churches in the world in the 1920s and & '30s. Each shot and killed a man, one by accident and the other in self-defense. Together, their lives were a panoply of intrigue, espionage, confrontation, manipulation, plotting, scheming, and even blackmail—in the name of God. Yet together . . . they changed the world.

Buy on Amazon   Buy on B&N  Buy on B&H Publishing  Buy on ChristianBook.com  Buy on Lifeway